Doug Tallamy is a professor in the Department of Entomology and Wildlife Ecology at the University of Delaware in Newark, Delaware, where he has taught insect taxonomy, behavioral ecology, and other related subjects. Chief among his research goals is to better understand the many ways insects interact with plants and how such interactions determine the diversity of animal communities.

Doug won the Silver Medal from the Garden Writer’s Association for his 2007 book, Bringing Nature Home, widely recognized as one of the most important books of its kind. More recently, he authored another book, The Living Landscape: Designing for Beauty and Biodiversity in the Home Garden with Rick Darke (2014). To date, he has written 90 research articles.

Among his awards are the Garden Club of America Margaret Douglas Medal for Conservation and the Tom Dodd Jr. Award of Excellence in 2013 and the 2018 AHS B.Y. Morrison Communication Award.

His current research centers on the behavioral ecology of insects, conservation of biodiversity, impacts of alien plants on native ecosystems, and plant-insect interactions. 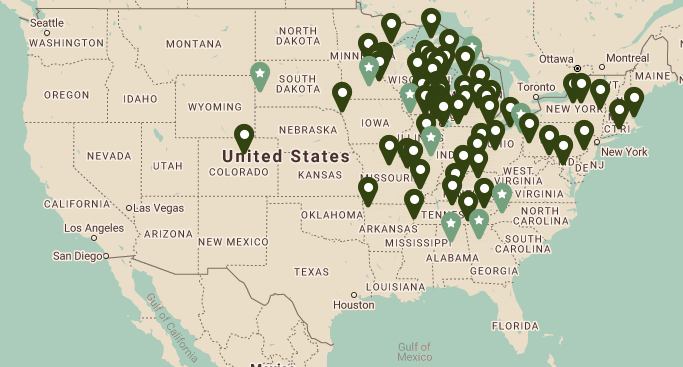